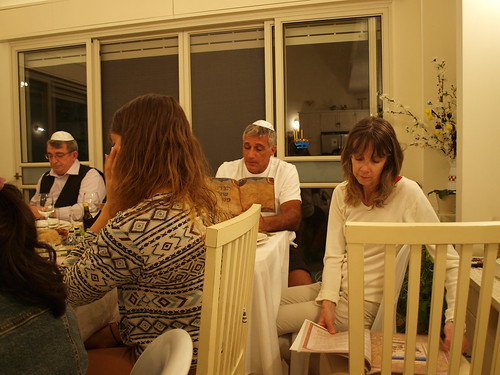 On Passover, I was in the family of the captain, and then we went to Eilat - I wanted to take the captain's video archive. I lived on Ziki’s second yacht, in the yacht club. 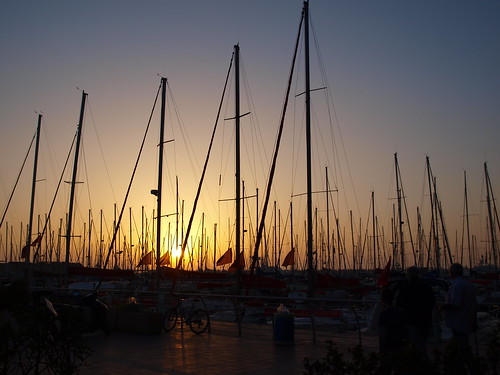 Yesterday in the morning I was awakened by a skinny guy named David.

David told me that Ziki invited him to go from Sri Lanka to the Red Sea. He buys him a one way ticket and then, in Eilat, will give skipper license for free. All the people in Eilat refused to go with Ziki, only David agreed. David - a kind of Oleg. No money, no family, no flats, washes boats in the yacht club and lives in the yacht club. The small difference - Oleg is a drunkard, he has a big belly. David uses drugs, he's very skinny guy.

The guy was smoking nervously and tried to learn the condition of the boat and the pirates.
I replied that I do not know about the boat, the pirates - I'm sure - Ziki knows what he does. And Ziki does not want to die yet.

David said that he is afraid. David understands that is a very dangerous thing. Especially after talking to the guy who guards transporting... But David will have guns - the captain had promised!

And if there is no luck, David wants to die beautifully - into the sea, not in that shitty yacht club. As the skipper. Because he has nothing to lose in life. David showed the son 's photo, who was also lost when his wife left him .... And I have nothing! - David repeated, until I tried to take my morning coffee.

Thoughts about life, death and other silly things spoil the pleasure of coffee. 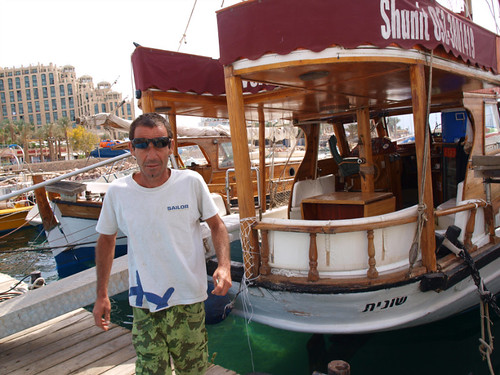 David left, I took the camera, decided to take a shot - at his hunched back was written "skipper" (as usual with this kind of people ...) But I had dizziness, I lost balance and fell overboard. For the first time in my life, on a clear day on a stationary boat at the pier. Shomer (security guy) helped to get me out of the water, and then he graciously caught my sandals...

I had no more moral and physical strength to resist idiocy. I packed my backpack and went to Jerusalem ... Sunday will be in Tel Aviv, on Monday I 'll fly to Moscow
Collapse